There is a science as to why kernels pop and when certain conditions are not met, you will have popcorn kernels that do not pop.  Luckily, there are solutions available to get those kernels back to popping readiness.

Time to understand how to solve the lack of popping and watch with amazement the next time you watch your kernels pop because you understand the science behind it.

The Reasons Why Popcorn Kernels Pop

The name of the kernel that is used for popcorn is called “Zea mays everta”.  There are two shapes of kernel, butterfly and mushroom.

The butterfly kernel pops with what looks like wings and the mushroom kernel has the crown on top when it pops.  The science behind why popcorn kernels pop or do not pop is the same regardless of whether you have a butterfly or mushroom kernel.

Popcorn kernels pop because there is water trapped inside the kernel.  Once the kernel gets hot enough to turn the water inside into steam, pressure builds up and eventually, the hull explodes inside out.  The result is a fluffy piece of popcorn.

How Do You Turn Your Hard Kernels into Popcorn?

One of the reasons why popcorn may not pop is because the kernels are too dry.  The pop is caused by the moisture inside the kernel heating up and creating steam.  If there is not enough moisture, the kernel does not pop.

There is an easy way to fix this problem:

Why Do Kernels Need to Toughen Up to Pop?

Another reason why popcorn may not pop is because the kernels are too wet.  The water can soften the hulls, which is then unable to hold enough pressure to pop.

If the kernels are wet, the boiling water rolling off the hull will keep it from getting hot enough to pop.

Here is the solution to fix this issue:

Old Maid Kernels – Why Do They Get Left Behind?

Ever notice the kernels that remain un-popped at the bottom of your bowl? Well, those kernels are called “Old Maids”.

The reason why they do not pop is, you guessed it, water.  To get kernels to pop, you need the right water content, and “Old Maid” kernels are missing the correct ratio.

Another factor affecting the kernel popping is the hull, or the outside layer of the kernel.  As the kernel heats up, the structure of the hull changes and becomes tight, which keeps the water in the kernel.

When the pressure inside the hull from the water rises, it causes the hull to pop.  If the hull is imperfect, then the water is able to escape and the kernel will not pop, thus becoming an “Old Maid”.

4 Ways to Store Your Popcorn Kernels

It is best to use an airtight container to store your popcorn kernels.

Mason jars are a great way to ensure your container is airtight.  They are used for preservation/canning, so we know they do the best job.

These glass jars with snap lids will also keep your kernels airtight.  Just remember when you go to pull your kernels out that you do not leave the top off for hours.

These are usually less expensive than the glass jars but do just as good of a job.  They are a budget-friendly solution and a family-friendly version if dropped, which I really appreciate.

We love our vacuum seal and it is the easiest way to get the perfect portion of kernels.  Measure out ½ cup of kernels and seal one side of your film, then place your kernels in the open end and seal again.

When you are ready to pop, just grab the bag as it is already portioned out. These vacuum-sealed portions cannot be used to pop popcorn in the microwave.  Make sure you label your jars or vacuum bags with the date you purchased the popcorn.

Now that you have your kernels sealed in an airtight container, you need to store them in a cool dry place.  Place your container in a cupboard or pantry.  You can place your vacuum-sealed bags in a container or basket for easy storage.

Pop The Perfect Popcorn Every Time

Reasons Why Your Popcorn Is Chewy 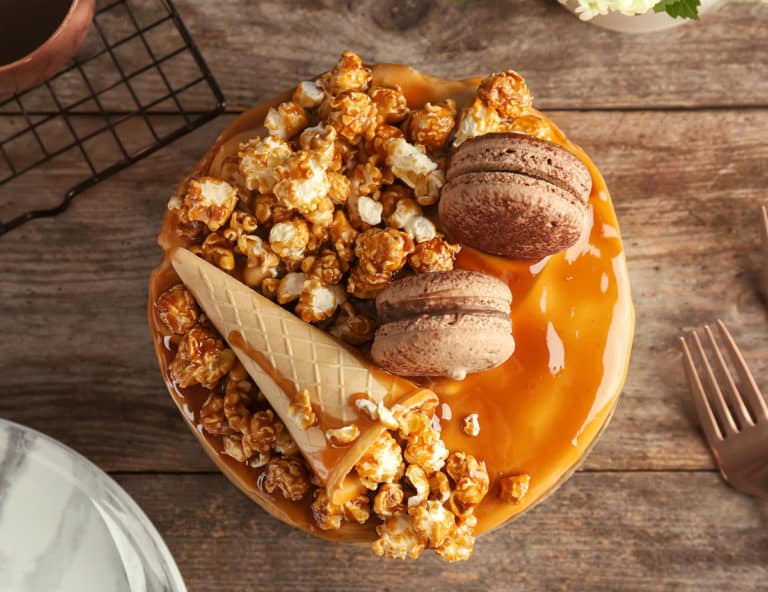 Popcorn is a staple for a movie night. If you’re tired of the classic butter or cheese variant and want to up your junk food game for that cheat day you’ve been waiting for, the caramel would be perfect for you! However, enjoying caramel popcorn requires some extra steps, which sometimes include baking. Many people… Olive oil is a popular cooking ingredient that adds a lot of flavor and it can also be used as an alternative to butter on popcorn. However, the taste and texture can change significantly depending on how you use it. A pro of using olive oil to make popcorn is that it has many health… 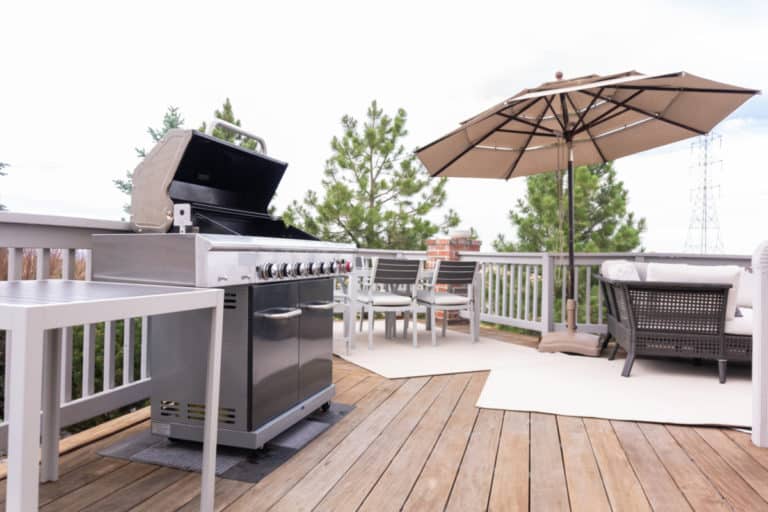 If you’re a true popcorn lover, then you know there are different ways to make it. But, have you ever heard of using a Blackstone Griddle to make popcorn? It might just become your next favorite way to create your favorite snack. To make popcorn on a griddle, grab your ingredients and tools. Lightly coat… You don’t have to go to a shopping center or wait for the carnival to be in town to snack on some kettle corn. While you can find bags of it at your local grocery store, leaving the house or spending money may not be an option. Luckily, kettle corn only requires a few common… If you’re in search of a tasty snack, popcorn can easily get paired with an array of ingredients. But what about M&M’s? There is so much you do when you combine this popular bite-sized chocolate deliciousness with popcorn.  Popcorn and M&M’s can be made into a tasty treat. Popcorn is the perfect food to pair…